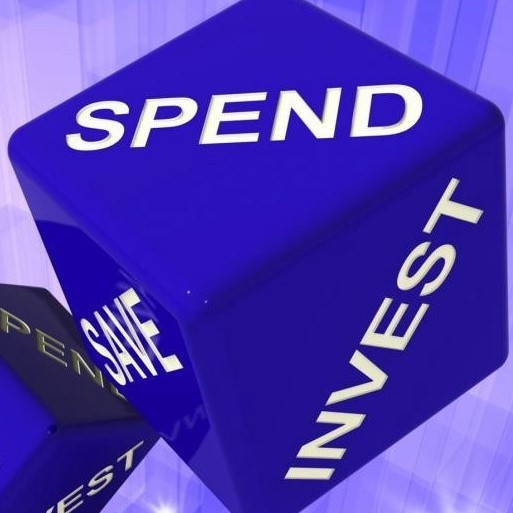 * This is the second in article triad focused on evidence-based Choice Architecture.

In the first article, I introduced Choice Architecture and shared three examples how default options could lead to changes in healthcare at the personal and national levels. Here, I will focus on how the same concept was used in nudging people to make better savings and financial decisions by changing how the choices were presented. The examples will focus on retirement accounts and savings for future purchases. 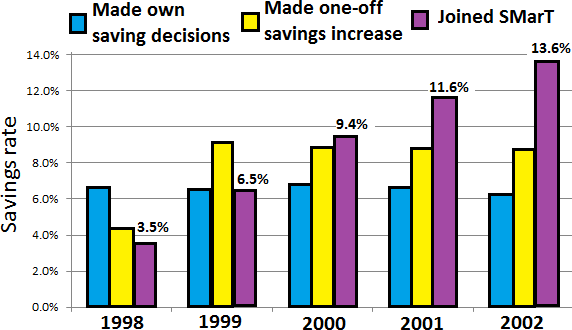 Average saving rates for SMarT program participants increased from 3.5% to 13.6% over the course of 40 months while savings rates remained stagnant in the other two conditions. This is one of the most famous nudges. Benartzi & Thaler. Save More Tomorrow, Journal of Political Economy 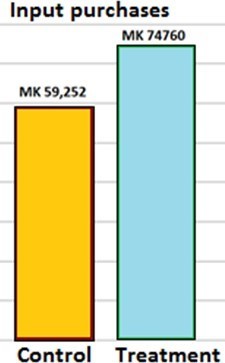 Only the commitment accounts helped farmers later to purchase 26% more agricultural inputs than the control group. 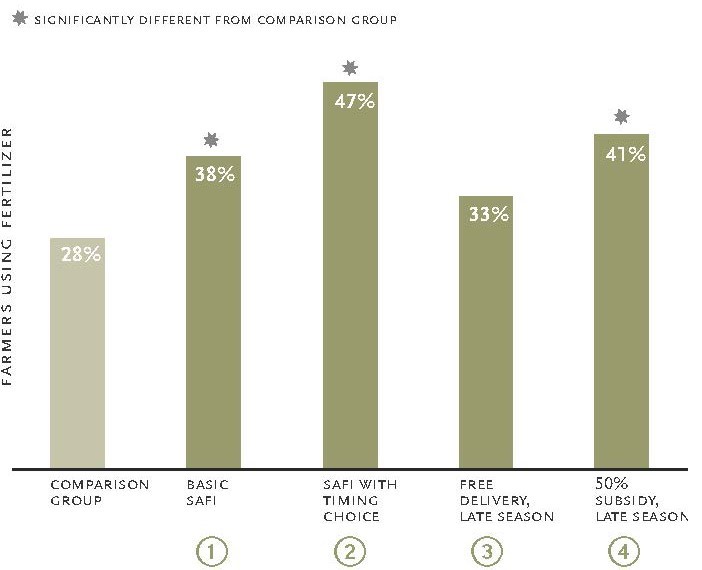 3. Choice Architecture could mitigate Present-Bias: Few farmers in sub-Saharan Africa use fertilizer. In collaboration with International Child Support (ICS), an intervention was designed to test if providing mechanisms to save harvest income for future fertilizer purchase could be effective in increasing usage. The intervention, called the Savings and Fertilizer Initiative (SAFI), would help Kenyan farmers mitigate Present - Bias.

As with the first article, my goal here is make us think if there are small changes that we could implement at our work places to navigate hard-to-change organizational, management or leadership behaviors.

* I am grateful for the publications from the Stirling Behavioral Science Centre; they inspired the writing of this article triad.