Joy As An Option? 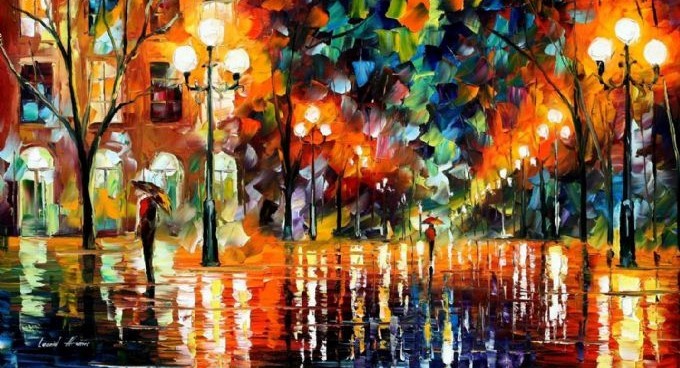 "I will live in the Past, the Present, and the Future. The Spirits of all Three shall strive within me. I will not shut out the lessons that they teach. Oh, tell me I may sponge away the writing on this stone!”

An iconic Victorian novel, Charles Dickens’ A Christmas Carol portrays life transformation through the lens of a miser businessman, Scrooge, who opted to live a judgemental, bitter life. Following traumatic experiences as a child and abandonment by his father, he opted for a life devoted to his business. He became the wealthy man he aspired to be. Despite his fortune, Scrooge was unable to find happiness. Shielding himself from close relationships, he was dead in the soul.

On one Christmas Eve, the shadow of his deceased business came to him warning that if he did not alter his way, he would be in eternal torment in the afterlife. He advised the miser to escape his fate through paying visits to the three Christmas ghosts: Past, Present, and Future. Scrooge, a materialist, dismissed his dreams as nonsense. The story goes on to show how the ghosts helped Scrooge start a journey of self-discovery that showed him that he is not chained to one destiny; he could opt for a different path.

The ghost of the past gave him a chance to reunite with his experiences ad morn his childhood trauma. This morning and acceptance made him feel his sad emotions. With the Present ghost, he saw himself as a miser who accumulated wealth but withheld it from others in need. He realized he never enjoyed nor spent his wealth on himself nor on others. He existed; he did not live life. The ghost of the future showed him a scene of his death: Nobody came to mourn and all his wealth was stolen. This was the epiphany moment for Scrooge:

“Men’s courses will foreshadow certain ends, to which, if persevered in, they must lead. But if the courses be departed from, the ends will change. Say it is thus with what you show me!" He started to joke, raised the salary of his workers, first time in decades, reunited with his family and started to enjoy the holidays in their company.

"There is nothing in the world so irresistibly contagious as laughter and good humour.”

Dickens teaches us that a self-discovery journey can lead to a revelation. True, we can't undo the past but we could make a choice about the present and the future We have the choice of beatitude. We have a choice to be grateful for who we are, what we have... and to be generous with both.

What's the Cost of "Free" Options?