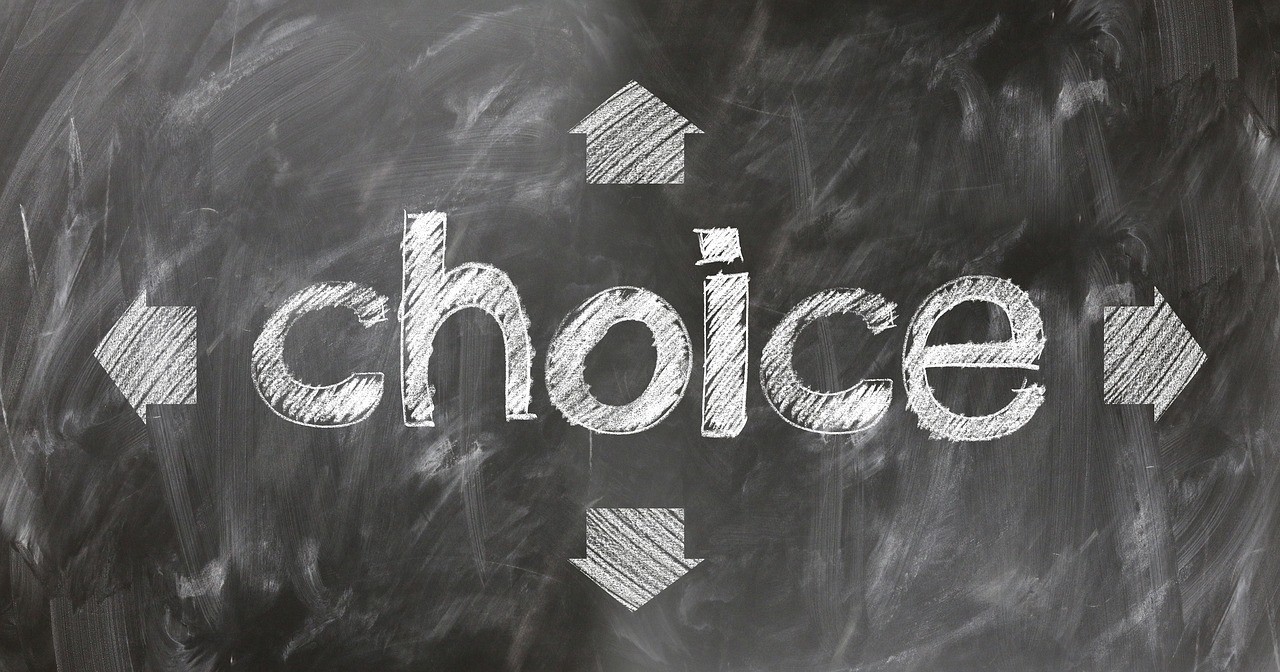 *The goal of my next "article triad" is to explain the concept of Choice Architecture. In the first article, I will focus on the application of the concept in the health care arena. The second article will be devoted to choice architecture in finances. The third one will be dedicated to the experimental evidence behind using it in energy conservation.

The term Choice Architecture was coined almost a decade ago to refer to the practice of "influencing choice by organizing the context in which people make better decisions." (Thaler & Sunstein, 2008). They - and others - showed experimentally that small changes in how choices are presented to us can lead to major changes in the way we make decisions, without changing of the underlying freedom of choice.

The Choice Architecture has been traditionally linked to the philosophy of Libertarian Paternalism. (Thaler and Sunstein, 2003). Its dogma revolves around "influencing choices in a way that will make choosers better off, as judged by themselves." Presented this way, Libertarian Paternalism preserves the freedom of choice, and makes it both feasible and lawful for institutions - public or private - to alter undesirable behaviors while honoring people's choices.

Despite its success in increasing the rates of retirement savings and the percentage of citizens opting for organ donations, critics viewed the ideology as a "Manipulation of Choice." They questioned the ability of public and private organizations to define what is meant by the citizens' "best interest." Another argument is made about the subjectivity of standards used for determining desirable versus undesirable behaviors.

The criticism led to a series of recommendations to evaluate potential libertarian paternalist policies. Suggestions included: clarifications of the goals pursued, exploration of citizens opinions, questioning what is defined as "desirable outcome", respecting the population segment not targeted by the policies, and maintaining individuals’ self-reliance (Gill & Gill, 2012).

This debate aside, let's see some of the experimental data and applications stemming from the Architecture of Choice. I selected graphs from publications in the journals Science, NEJM and JAMA. 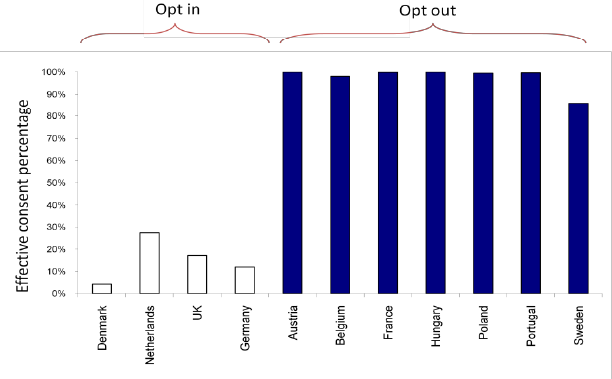 1. Organ Donation. This graph is from a Science paper that demonstrates the substantial effect default choices - Choice Architecture design - have on organ donation compliance rates.

Citizens from countries where people are required to opt-out of organ donation report significantly higher consent than those with an opt-in policy. *Adopted from Johnson & Goldstein (2003), "Do Defaults Save Lives?" Science, Vol. 302 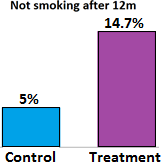 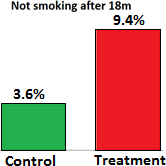 The treatment group had 3 times the success rate of the control, an effect persisted even after financial incentives were discontinued after 12 months.

On the strength of this finding, GE now does this for their over 150,000 employees. *Adopted from Volpp et al. (2009), "A randomized, controlled trial of financial incentives for smoking cessation." New England Journal of Medicine. 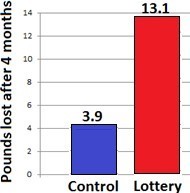 3. Using Lottery for Weight loss: Here, the Choice Architecture used lottery gains and loses. A person steps on the scales, their weight is sent to a server comparing it to their weight-loss goals. The subject receives an email about their weight and a text message regarding the daily lottery.

Success in meeting weight-goals enters the subject into a daily lottery with a 20% chance of winning $10 & a 1% chance of $100. If a person doesn’t meet their goal, they still enter in the lottery. If they win, they are notified by text what they could have won, where regret aversion was used to motivate participants. Those in the treatment group lost ~13 pounds on average compared to ~4 pounds in the control group after 4 months. *Adopted from Volpp et al. (2008), "Financial Incentive–Based Approaches for Weight Loss: A Randomized Trial." Journal of the American Medical Association (JAMA).

I hope this short article will make you think whether you could - or should - apply Choice Architecture at your work place to navigate hard-to-change organizational, management or leadership behaviors.

* I am grateful for the publications from the Stirling Behavioral Science Centre; they inspired the writing of this article.